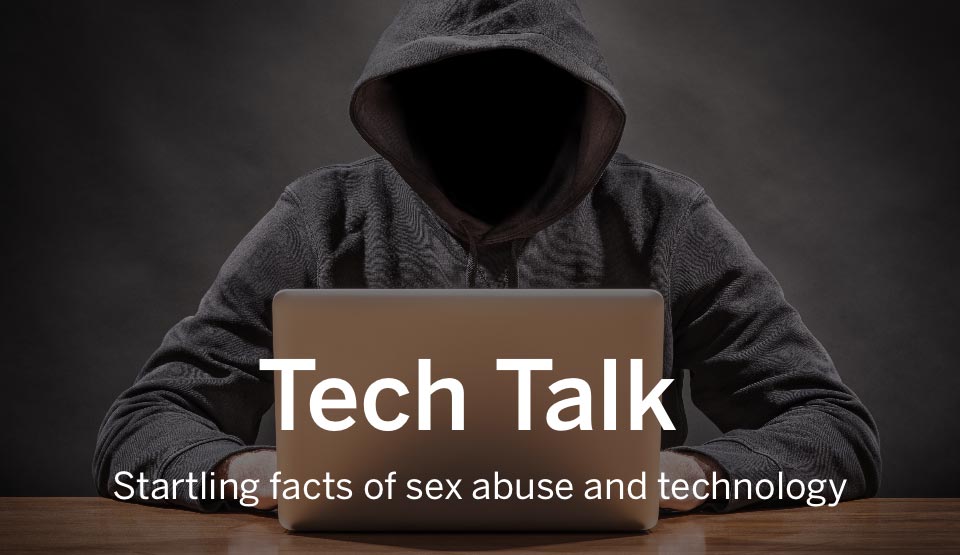 By Brittany M. Wehner | For NJ.com

The digital world has dramatically changed in the past decade and as technology changes, the need to protect children from online predators continues to increase, according to New Jersey law enforcement agencies.

It is important for parents to become accustomed to their children’s online use in a completely different way, said New Jersey State Police Detective Christopher Camm, who works with digital technology investigations and internet crimes against children.

Earlier this month, a 32-year-old man who worked at the Monroe Township school district was accused of posing as a teenage girl and communicating with students, leading to an alleged exchange of child pornography.

In February, another 32-year-old man pleaded guilty to first-degree manufacturing child pornography after allegedly befriending teenagers online and blackmailing a 16-year-old to strip for him.

“Children today barely ever use a traditional desktop of laptop computer and consume almost all of their digital access via their smartphones,” Camm added.

From laptop computers to tablets and smartphones, here are some safety tips from police in New Jersey:

“The best way a parent can protect their children from the dangers on the internet is to express more control over children’s phones. Parents should always know their child’s phone password and the passwords to their various social accounts,” Camm said.

According to the National Center for Missing & Exploited Children, 58 percent of 12-year-olds own a cell phone.

Restrict the amount of time a child spends on the internet in general, but more specifically on their phones, state police say.

Install software that blocks inappropriate websites and utilizes passwords or subscribe to a service provider that offers parental control features.

Parents should conduct random audits of their children’s devices and become intimately familiar with any apps they find installed on these devices, according to Camm.

“Very often, parents will look through their child’s devices and just target the known areas such as text messages, email, pictures and videos — this type of search overlooks apps that can be very dangerous to children,” Camm said.

Additionally, parents should search the apps online so to confirm the apps are what they appear to be.

A newer trend in child crimes, according to Camm, involves hidden or encrypted apps.

“Some apps may appear to be a program that is benign but with the right key presses, the app could unlock other hidden apps, photos and videos,” the detective added.

Only allow computers, tablets and other devices to be utilized in common areas of the home that are accessible to everyone, authorities advise.

Regularly check in on your kids’ social media pages and profiles to make sure what’s there is appropriate.

Only allow them to have “friends/followers” who are people they know personally, not strangers that request a connection, police advised.

Set limits about posting photographs of your kids, alone or with their friends.

Also, only let “friends/followers” see their posts and full profile page, not every user out there — not even friends of friends.

Teach kids the importance of never meeting someone face-to-face they met online, and remind them to never give out their name, phone number, address, or other personal information to someone online, according to Camden County Police.

Make it clear that they should never put their address, phone number or any other specific contact information on a social media page or provide that information to individuals they connect with on social media.

Know when your child is at risk.

Also, parents should closely monitor their children’s behaviors involving the internet — children should not have access to the internet behind closed doors and should never be allowed to sleep with their devices in their rooms, according to state and local authorities.

Notice your child’s behavior for red flags: Are they using the internet at odd night hours? Does your child quickly switch screens or become defensive when you enter the room? These are just a few behaviors to pay attention to, authorities said.

You can always report concerns or incidents via CyberTipLine — an online resource used to receive tips specific to suspected crimes of sexual exploitation committed against children.

According to the National Center for Missing & Exploited Children, more than 4.3 million suspected child sexual exploitation reports were submitted to CyperTipLine between 1998 and April 2015.

Always contact your local police department if there are concerns of online predatory behavior.