Husband Said he Killed Wife Over Affair, Threats to Take Everything 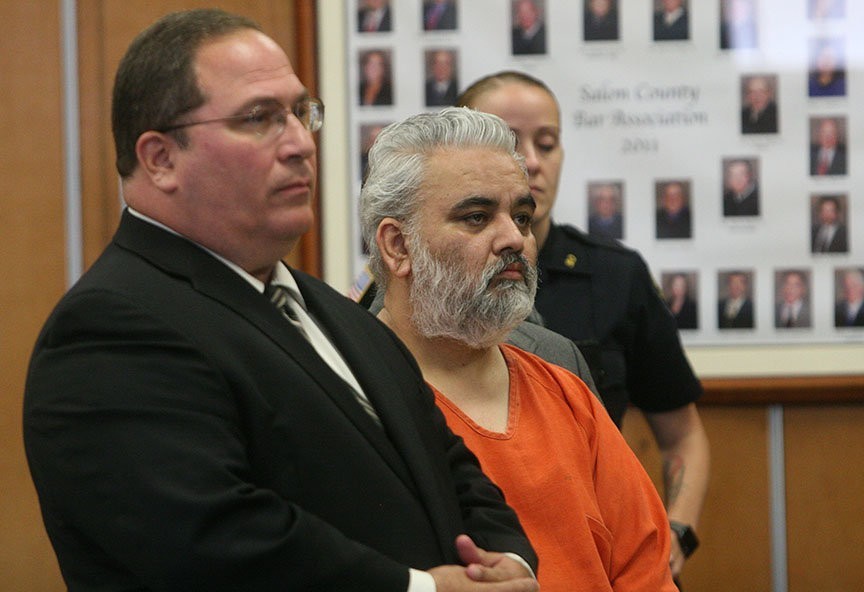 Enraged after she told him she was leaving him for another man and taking everything, including their three children, Nitin P. Singh stabbed his wife nearly 40 times, according to court testimony. The revelations came Thursday as Singh entered a guilty plea to one count of first-degree aggravated mansalughter in connection with his wife’s July 19, 2016 death. Superior Court Judge Linda Lawhun accepted the plea deal worked out between Singh’s defense counsel and the Salem County Prosecutor’s Office. He now faces 20 years in state prison. Before the court, defense attorney David Branco recounted with Singh the events the morning Singh killed his wife at the apartment they shared at 144 North Broadway in Pennsville with their three children. It all began with an argument between Singh, now 48, and his wife, Seema, 42, according to testimony. “During that argument did your wife admit to having an affair with someone you knew, a friend of yours?” Branco asked. “Yes,” said Singh. “Did she tell you that she had taken papers from the business and all your personal papers and taken them to his house?” “Yes.” “Did she tell you she was going to take your money, your home, and your business, and your children and start a new family with this other man?” Branco asked. “Did she tell you she was going to leave you with nothing as a result?” Singh admitted he was so angry he grabbed the first object he could put his hands on — a knife — and began attacking his wife. According to authorities, Seema Singh was stabbed 39 times. 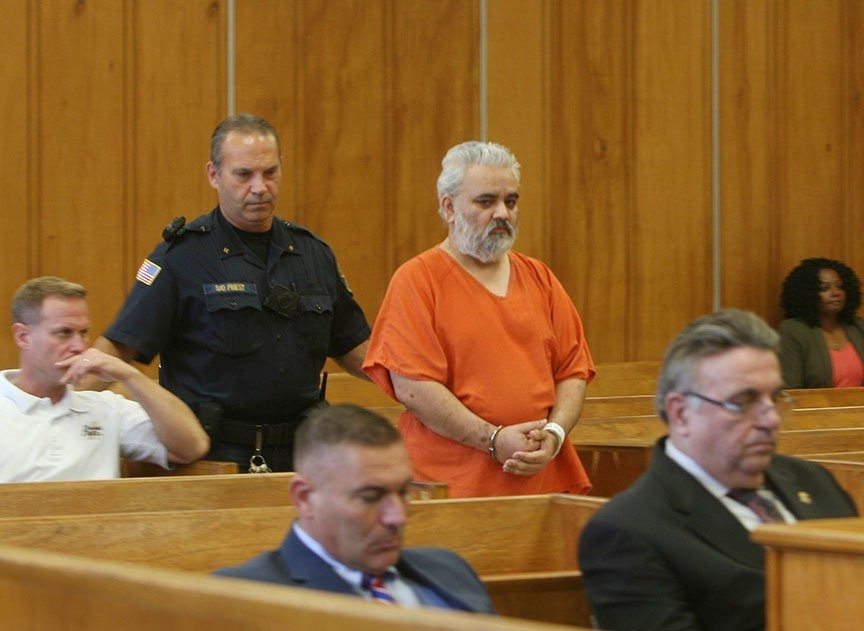 After attacking his wife he called for help, according to his testimony Monday. On a 911 tape of that call obtained by NJ Advance Media, Singh can be heard telling Salem County 911 operators that his wife was not breathing. Singh had been indicted on two counts of first-degree murder (one county for purposely causing death and the other for knowingly causing death); one count of second-degree aggravated assault; one count of third-degree possession of a weapon for an unlawful purpose and one count of fourth-degree unlawful possession of a weapon, according to court documents. Those charges were dropped in exchange for the aggravated manslaughter plea. One of the factors for agreeing to the plea deal, according to testimony, was Singh said he did not want to put his children through a murder trial. Singh is expected to receive 20 years in state prison when he is sentenced later this year. He will be eligible for parole after 17 years behind bars and faces five years of probation when he is eventually set free. The Singh’s children, who were in an adjacent room at the time of the killing, were taken out of the apartment by a side door so they did not see their mother, authorities said at the time. Until Thursday, authorities had not said what sparked the brutal attack. Salem County Assistant Prosecutor Michael J. Forte also asked Lawhun, and she agreed, for no-contact order to be put in place so Singh could not be in touch with his children or their guardians. After their mother’s death and father’s arrest, the Singh’s three children have been under the care of guardians who are now trying to adopt them, according to testimony Thursday. Branco said he had no comment. 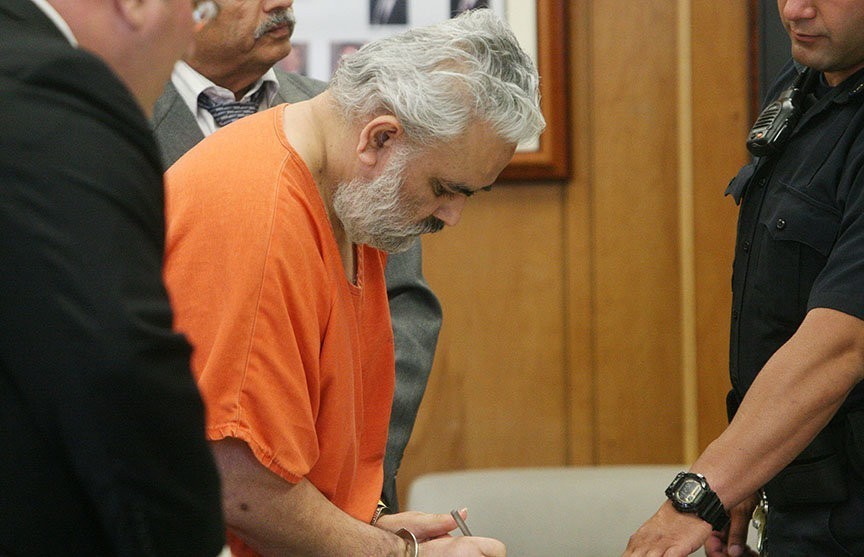 Salem County Prosecutor John T. Lenahan said the resolution of the case came thanks to “outstanding” work by both the Pennsville Police Department and Forte. The murder, the first in Pennsville Township in nearly 20 years, shocked the South Jersey riverfront community. “The Pennsville Police officers involved in this case did an excellent job from beginning to end. Small towns in our county don’t deal with crimes as violent as this very often. I would like to commend the officers involved as well as the Salem County Prosecutor’s Office,” said Pennsville Chief of Police Allen J. Cummings. “It’s very sad for the children who no longer have their mother or father.  I haven’t seen them in a while but I understand they are doing well. Hopefully Mr. Singh is able to realize what he has done and won’t get the chance to ever harm anyone again.” For years, Singh and his wife operated had operated a popular deli and convenience store, the Quick Stop Deli in Collingswood. Singh had been released on bail in June, but during a court hearing, outbursts caused a judge to order him to be held so psychological examinations could be performed. Lawhun also revoked Singh’s bail Thursday. Singh is scheduled for sentencing Oct. 6.