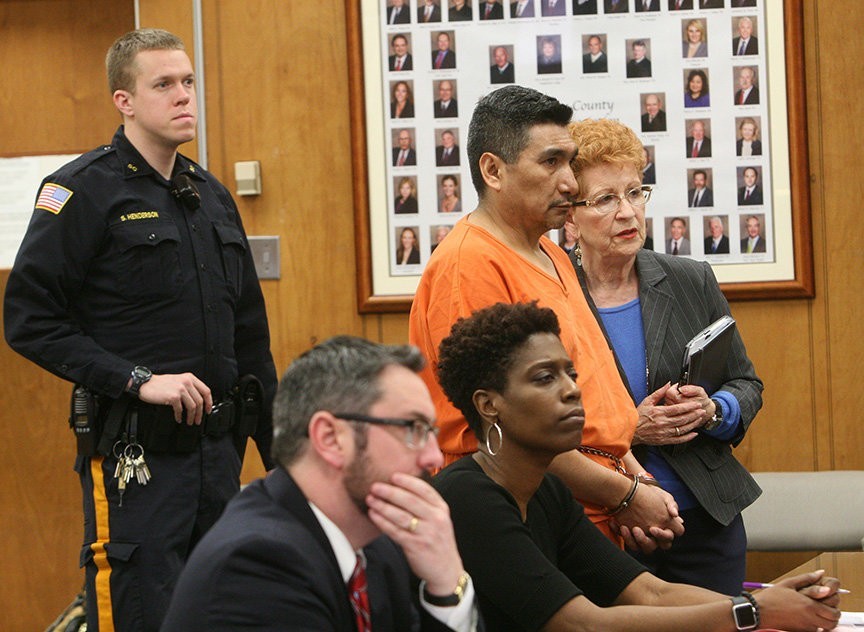 A man accused of dumping a teenager’s body along a rural Salem County road has declined the offer of a plea deal in the case, authorities say.

Jose Sosa-Ayala appeared in Superior Court in Salem on Tuesday, where he was ordered to submit hair samples for testing that could link him to the case.

Sosa-Ayala, 41, is charged with disposing of Danyelle Minerva’s body on the shoulder of the Alloway-Woodstown Road late in 2015 after Minerva allegedly died at his Bridgeton apartment. 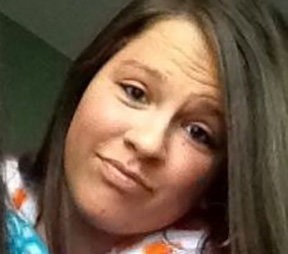 Prosecutors want to compare those samples with any found on the blanket that Minerva’s body was found on.

Sosa-Ayala’s defense attorney, Leslie McNair-Jackson, said her client had no objection to the request.

“The defendant believes he will be vindicated,” she told the court.

Forte confirmed Tuesday that Sosa-Ayala had been offered a plea deal in the case, which would require him to serve three years in state prison in exchange for a guilty plea to the charges against him.

If Sosa-Ayala goes to trial and is found guilty, he could face five to 10 years in prison, officials said.

Sosa-Ayala is to appear again in court on Feb. 6  for a pretrial conference to either enter a plea in the case or have a date set for his trial.

A court interpreter translated the proceedings into Spanish for Sosa-Ayala Tuesday. 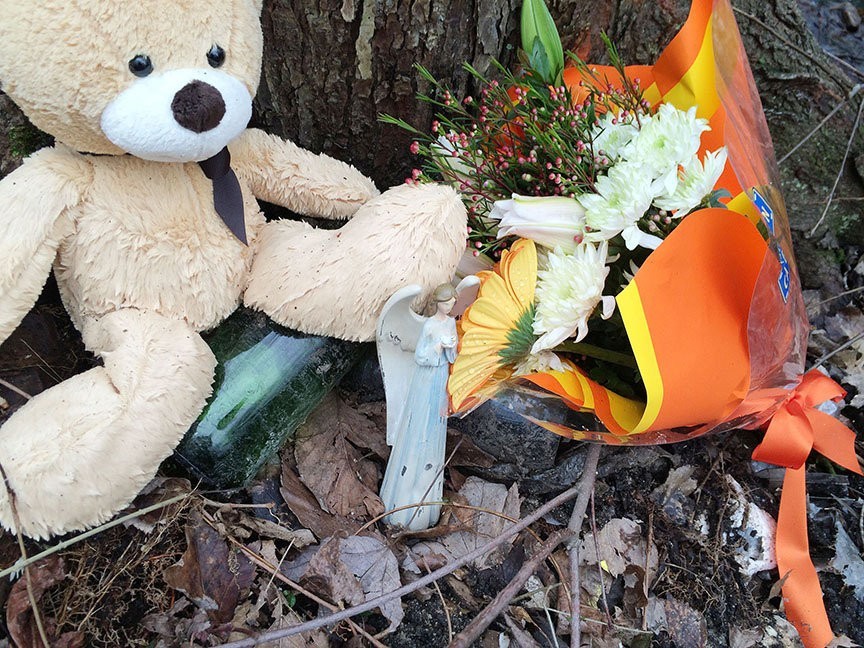 As they have been in previous hearings, members of Minerva’s family were in court on Tuesday as were members of Sosa-Alaya’s family.

“We need closure. It would be nice to have closure,” said Minerva’s aunt, Denise Arnieri, after court Tuesday’s. “We have laid Danyelle to rest, but she’s not really at rest until she gets justice.”

“We still live this every time we come to court,” added Minerva’s uncle, Frank Arnieri.

He said the family believes the prosecutor’s office, New Jersey State Police and victim-witness advocacy office staff have done “a stellar job” in helping the Minerva family get through this crisis.

The last that Minerva’s family heard from her was on Oct. 14, 2015. The family searched day and night for her, focusing on the Bridgeton and Atlantic City areas.

Minerva’s body was discovered along the Woodstown-Alloway-Road on Jan. 11, 2016 by workmen trimming trees along the power lines there.

On Feb. 18, State Police announced the arrest of Sosa-Ayala, 41, and Jose Felix-Sosa, 46, for allegedly leaving Minerva’s body along the roadway. 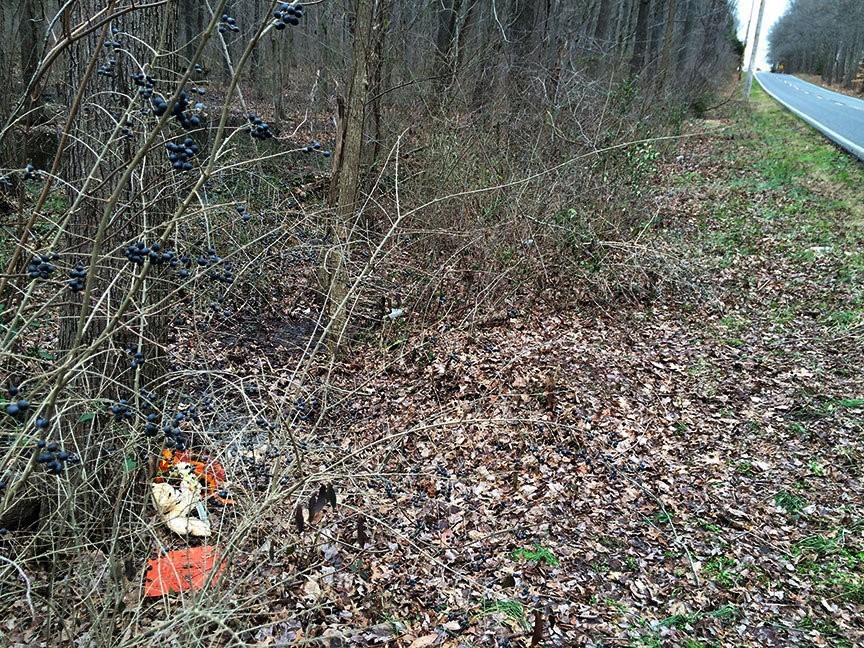 Authorities allege that in October 2015, Sosa-Ayala brought Minerva to his home on North Giles Street in Bridgeton. While Minerva was there, police say, she died.

After Sosa-Ayala and Felix-Sosa, who lives at the same address, found Minerva dead, authorities say Sosa-Ayala carried Minerva’s body out of the house.

He then placed her body in his 2005 Toyota Tundra, and drove to the Alloway-Woodstown Road and dumped Minerva’s body, authorities allege.

They say it remains unclear what caused Minerva’s death.

In May 2016 the case went before a Salem County grand jury and Sosa-Ayala was indicted on all three of the charges against him.

That same grand jury failed to indict Felix-Sosa on the conspiracy charge against him. 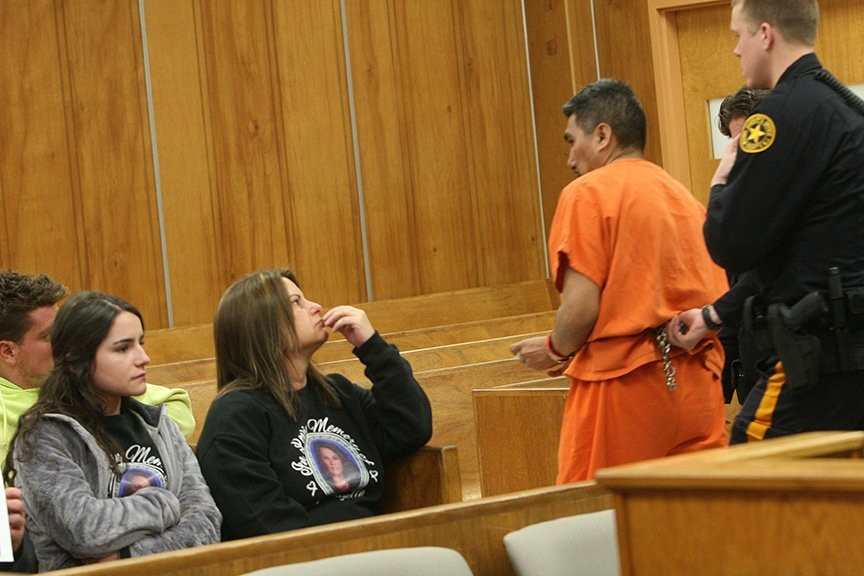