Man Likely High on PCP When He Stabbed Mom to Death, Prosecutor Says 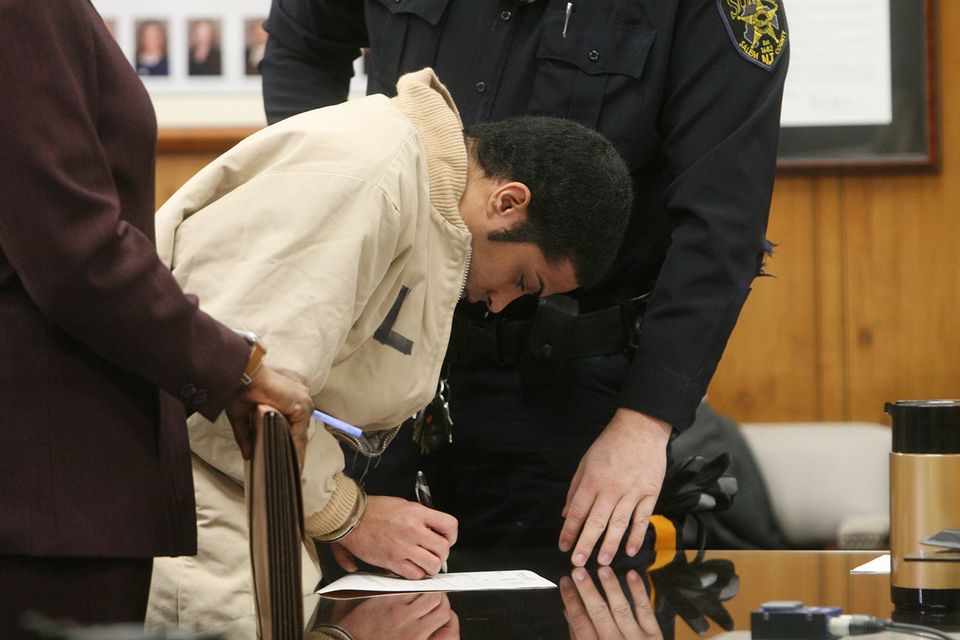 A man was likely high on PCP when he fatally stabbed his mother and attempted to kill a man who tried to intervene during the alleged attack, prosecutors say.

A court has ordered Jeremy A. Santiago, 26, who allegedly committed the murder in early November and then fled the scene and tried to jump off a bridge, held in custody until his trail.

“He’s the highest risk to public safety and a risk to himself,” said Salem County Assistant Prosecutor Christopher Goodwin said during Santiago’s recent detention hearing in Superior Court in Salem.

The hearing had been delayed several times as Santiago underwent evaluations.

Santiago is accused of stabbing his mother, Andrea Krivda, 46, in their Oak Street home in Salem City late on Nov. 5. He also attempted to kill a man who was in the home and, authorities say, tried to save Krivda by stabbing him in the chest. 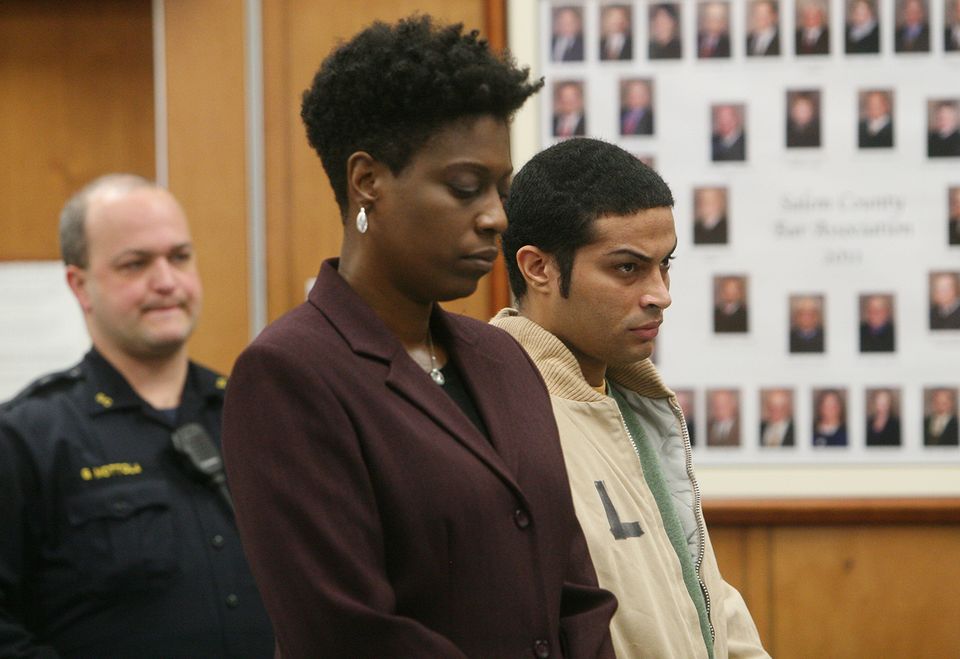 “The nature of the charges warrant detention,” Goodwin said in court. “He is charged with the murder of his mother and the attempted murder of the man who tried to save Ms. Krivda.”

After the alleged attack, Santiago fled the scene and perched on the side of a bridge several blocks away, holding the alleged murder weapon against his stomach and threatening to jump, into the Salem River, authorities said. An officer grabbed Santiago before he went over the side, but the knife he held fell into the river.

In all, Santiago, who lived at the murder scene with his mother, faces 11 charges in connection with the attack.

Goodwin said authorities believe that Santiago may have been high on PCP, a hallucinogen, at the time he “repeatedly” stabbed his mother.

The prosecutor said the man who survived told authorities Santiago may have been using the drug before he attacked his mother and had used it before.

Authorities at the time of the killing said an argument between Santiago and Krivda may have sparked the attack.

After the stabbing Krivda was taken to Christiana Hospital in Newark, Del., where she was declared dead. The other victim was also taken there to be treated.

“It appears that this defendant was undergoing some type of emotional stress, some type of aberrant behavior that may have driven this,” Santiago’s defense attorney Leslie McNair-Jackson said.

While Goodwin argued Santiago should remain in custody, defense attorney Leslie McNair-Jackson called for him to be released and placed on the highest level of monitoring — home confinement and the wearing of an electronic bracelet.

“It appears that this defendant was undergoing some type of emotional stress, some type of aberrant behavior that may have driven this,” Santiago’s defense attorney Leslie McNair-Jackson said.

McNair-Jackson said Santiago had “lead a law-abiding life,” except for a 2012 conviction for heroin possession.

“I would argue that to detain him at this point is not appropriate,” McNair-Jackson said. “I would ask the court to strongly, strongly consider releasing him on a bracelet and put whatever other conditions the court feels are needed.”

McNair-Jackson said Santiago’s aunt, the sister of his dead mother, had offered Santiago a place to live if he was released from custody.

Goodwin said with Santiago possibly facing life in prison if convicted of the charges against him, there’s “a serious risk he won’t appear in court …”

She agreed with Goodwin’s argument saying there is “a legitimate concern” that Santiago could pose a risk to the community if released and he could fail to return to court because of the time he faces in prison if convicted.

Since his arrest, he has been under evaluation at the Ann Klein Forensic Center in West Trenton, a psychiatric hospital for those who are incarcerated.

Earlier court appearances for detention hearings had been postponed as authorities waited for evaluations of Santiago after his arrest.

Santiago’s next court date is Feb. 22.

The killing of Krivda was one of three murders in Salem County during 2017.