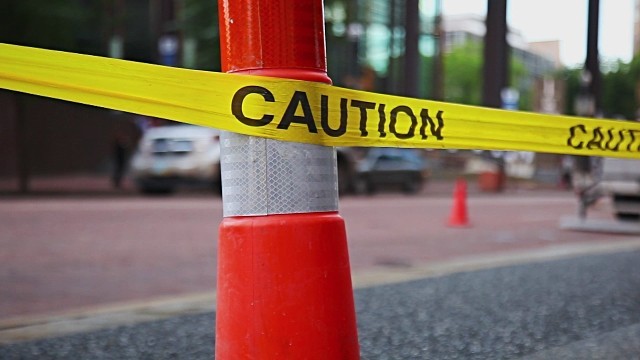 A man was struck and reported critically injured early Thursday evening on Route 45, according to a law enforcement official.

The accident took place around 6 p.m. in the southbound lanes of the highway between the two entrance driveways to the Acme supermarket parking lot.

The driver of the SUV which hit the man stopped at the scene.

The official said the man appeared to be crossing the roadway when he was hit at the site which is not far south of the Route 45 and Route 40 intersection.

The unidentified victim was taken to Christiana Hospital, Newark, Delaware. His condition was not available Thursday night, although he appeared to be critically hurt, an official said.

Part of the roadway was reported shut down for a time for the investigation.