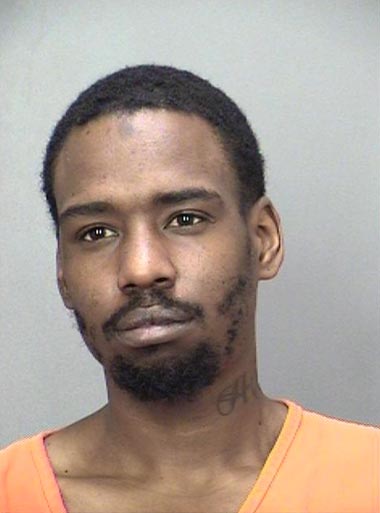 A Penns Grove man has been indicted by a Salem County grand jury for his alleged using a “knife or machete-type object,” according to court documents.”

The alleged attacks took place March 16 in Penns Grove, according to court records. The 29-year-old man and a 49-year-old woman were found at a Walnut Street residence with “multiple injuries to their upper bodies and heads.”

He is currently being held in the Salem County Correctional Facility in Mannington Township on $500,000 cash bail

In other grand jury action:

RELATED: Man indicted on charges he so severely beat a 4-year-old the girl died

According to the indictment, on Nov. 21 Murillo allegedly used a deadly weapon, a metal pipe, to injure another man and also caused damage to the victim’s personal property in excess of $500.

• Dimekia Ashlock, 23, of Carneys Point was indicted last week on a third-degree charge of hindering apprehension or prosecution, according to court documents.

On April 19 in Carneys Point Ashlock provided false information to a law enforcement officers, according to the indictment, “to hinder her own apprehension, prosecution, conviction or punishment.”

• Dana L. Daniel,  26, of Penns Grove was indicted on a fourth-degree charge of criminal trespass, according to court documents.

On March 16 in Penns Grove Daniel “did peer into a window or other opening of a dwelling” on East Main Street “for the purpose of invading the privacy of another person and under circumstances in which a reasonable person in the dwelling or structure would not expect to be observed,” the indictment said.