Police, kids all become part of the same team in Salem

Police and local children were literally on the same team.

On the basketball court they played together Monday night, forging new friendships at the “Cops & Kids Basketball” event at the United Way of Salem County’s John B. Campbell Center.

The event had been months in the planning, but could not have come at a better time, all agreed, with the events in the last week of police-involved shootings in Louisiana and Minnesota and the ambush killings of five police officers in Dallas.

“It’s not cops versus kids, it’s cops and kids,” said Cory McLaurin, operations director for the United Way of Salem County. “This event is for the community. We need this right now with all that is going on across the country.

“This is a healing point for this community and could be a starting point for the whole country to do programs like this to have people have that interaction.”

A large number of children of all ages attended the free two-hour event sponsored by the United Way. Many children arrived with their parents. Those who did not take to the basketball court watched and enjoyed the music.

A disc jockey provided music as the teams played on the Campbell Center’s indoor court. There was also a barbecue with free food and drinks for the attendees.

“Positive interactions between our youth and law enforcement makes our communities better places to live and work,” Lenahan said.

“The idea was we needed to have something to let the kids and the cops get to know one another,” Allman said as he watched the games under way on the court.

He says he hopes there can be future events like this one.

“It’s nice for the kids to see … they are not bad guys,” Allman said, “Particularly in light of what has happened (across America).”

“I think it’s a great turnout by law enforcement and the public,” said Salem Police Department Lt. Christopher Pew who was also one of the organizers of the event. “We’ve got a lot of kids out here having a good time.”

Pew said most of the children on the basketball court are familiar faces from his patrols in the city.

“We’ve had this planned and the timing of it couldn’t be any better.”

For Lenahan, Monday’s event was part of a continuing program of community outreach by the prosecutor’s office to programs for both youth and adults.

Organizers say they hope future events like this can be held to bring police and the community closer together. 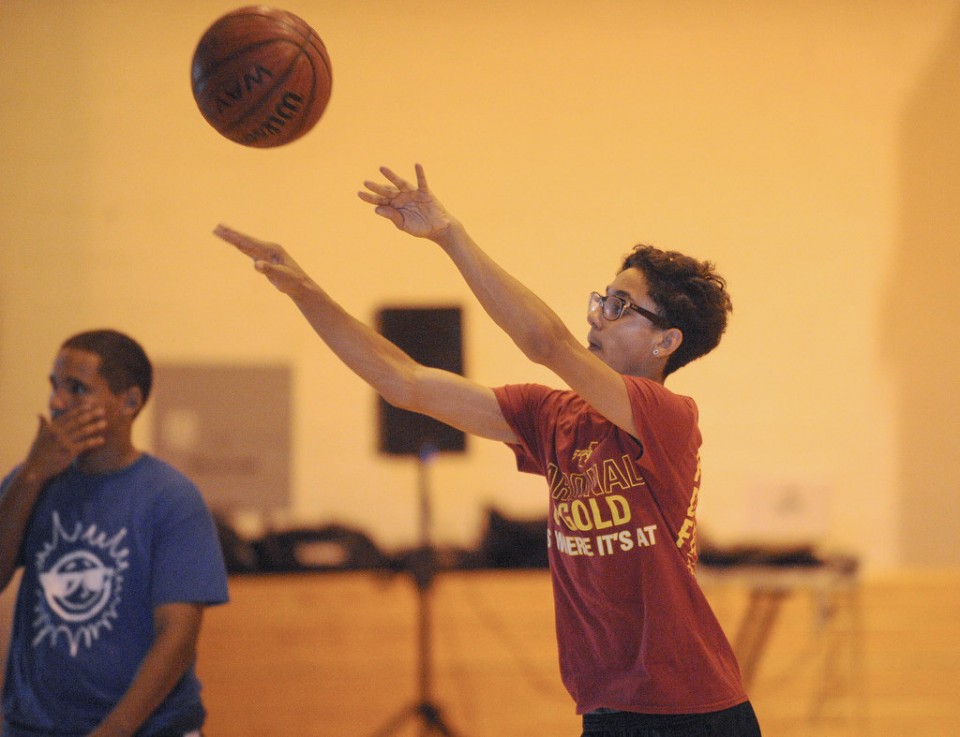 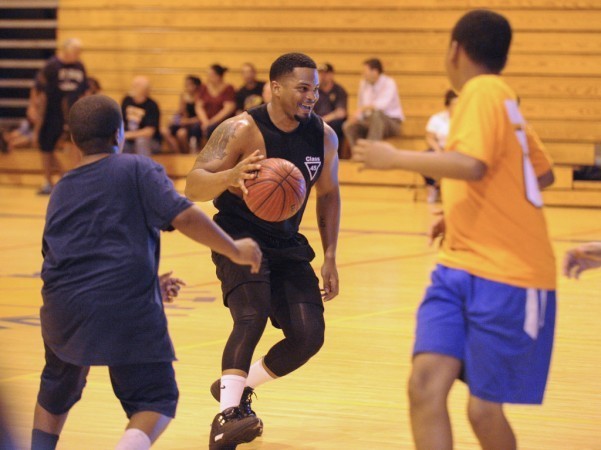 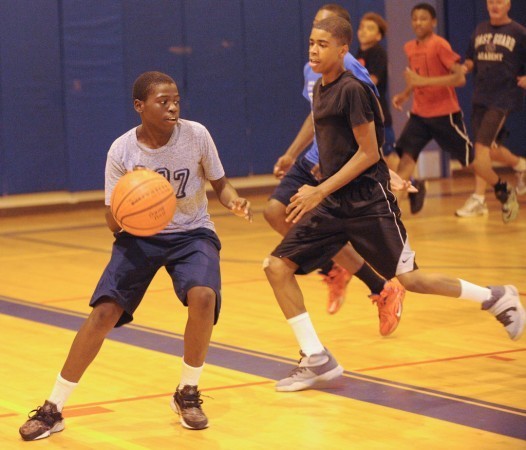 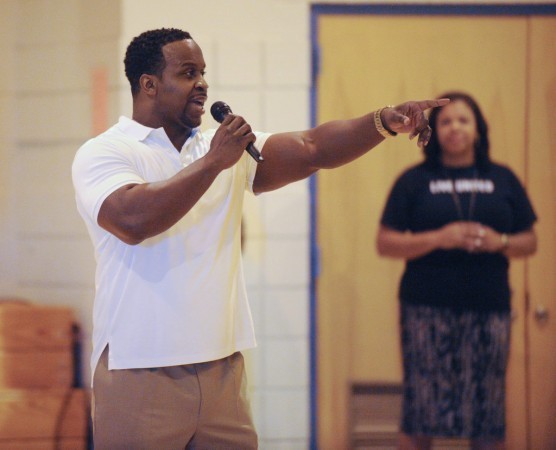 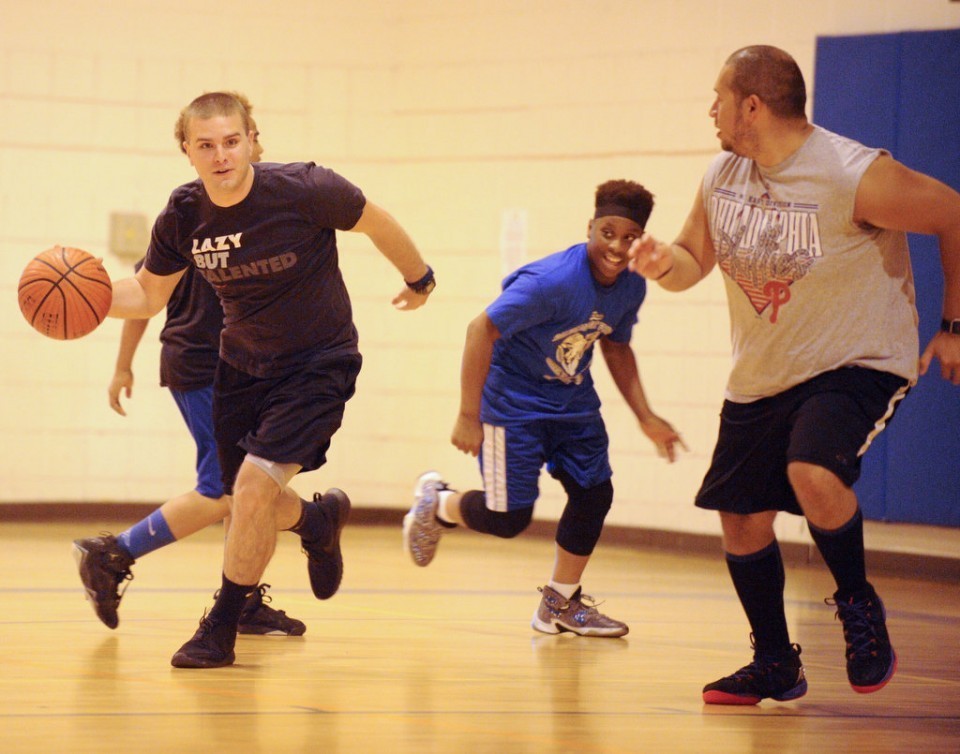 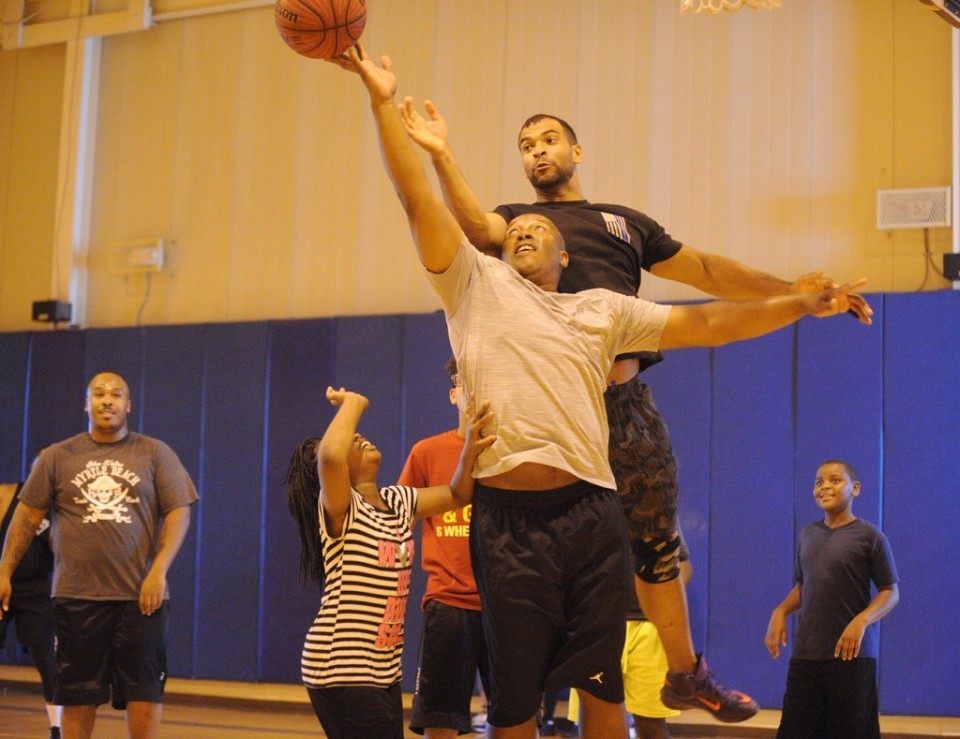 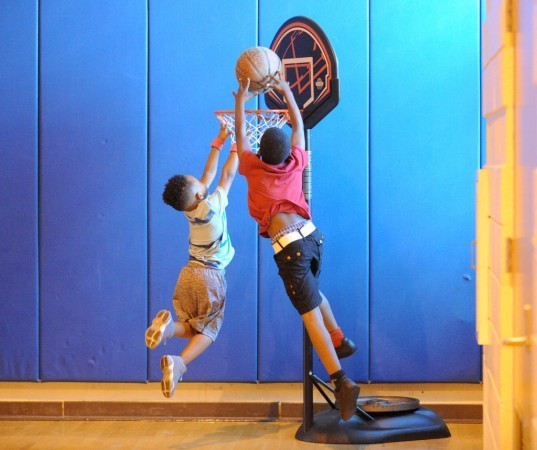 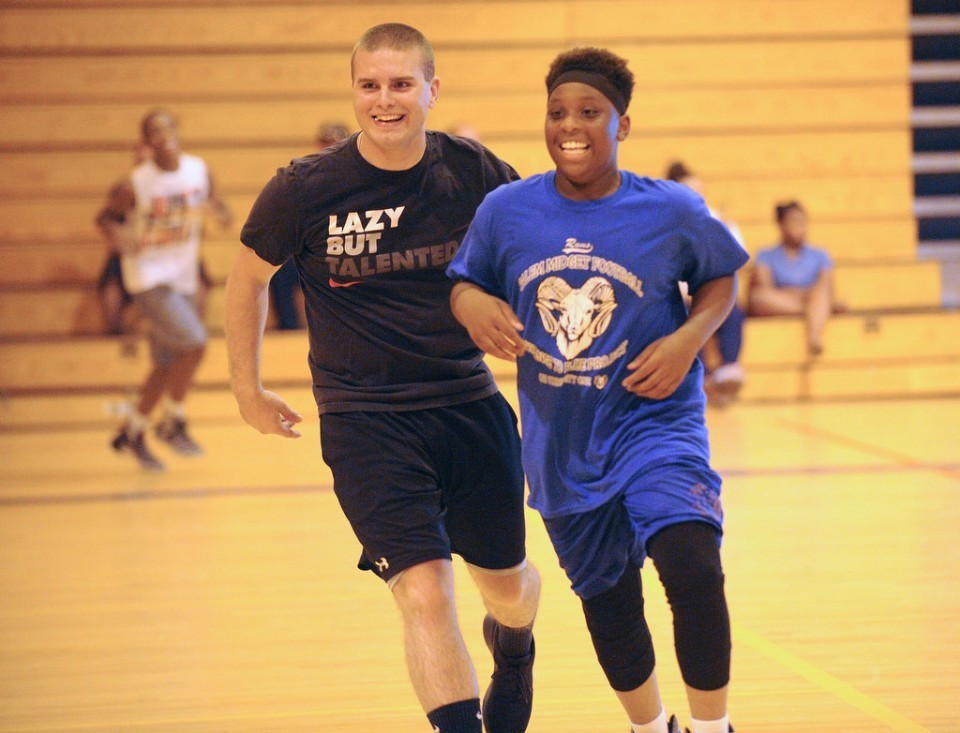 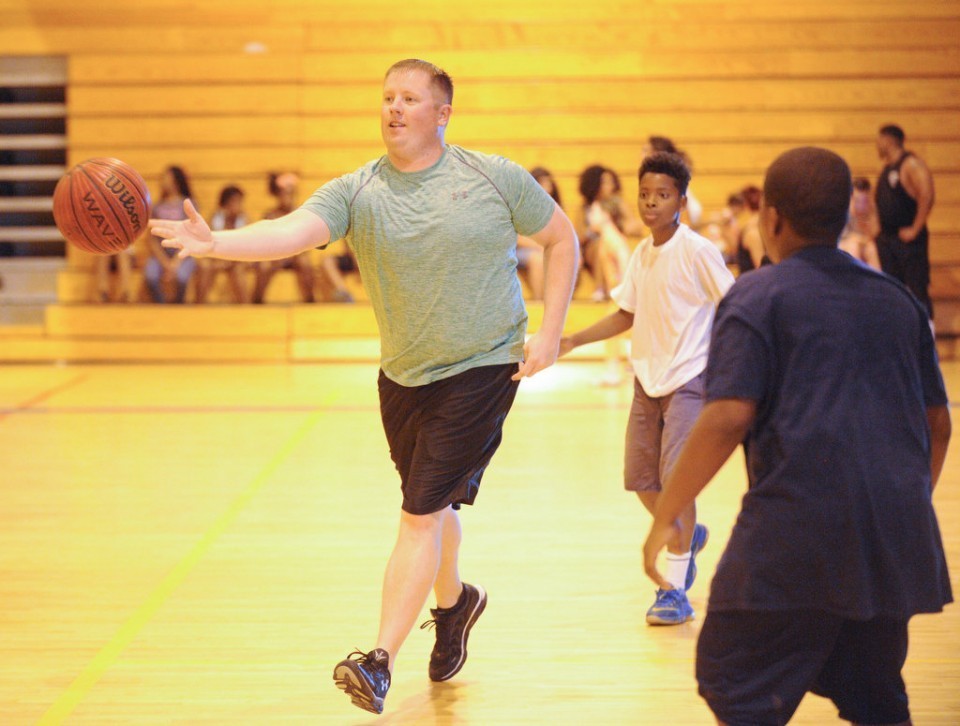 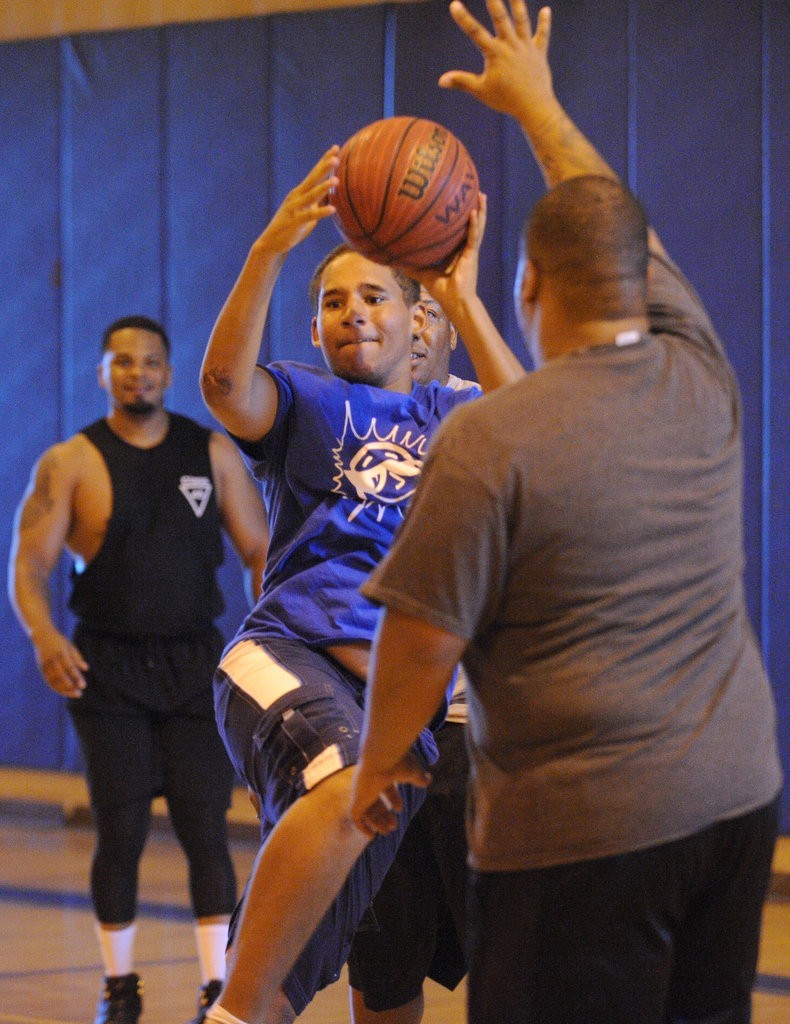 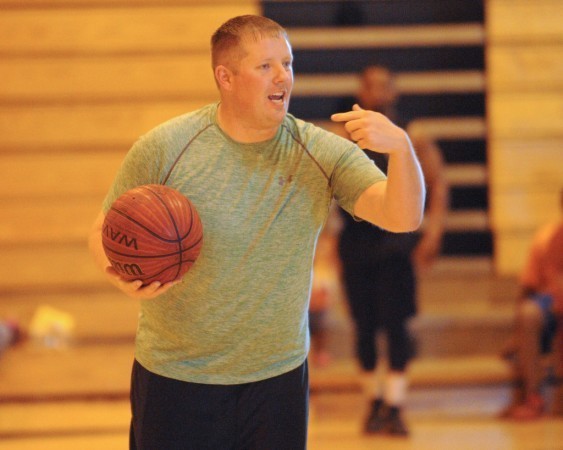 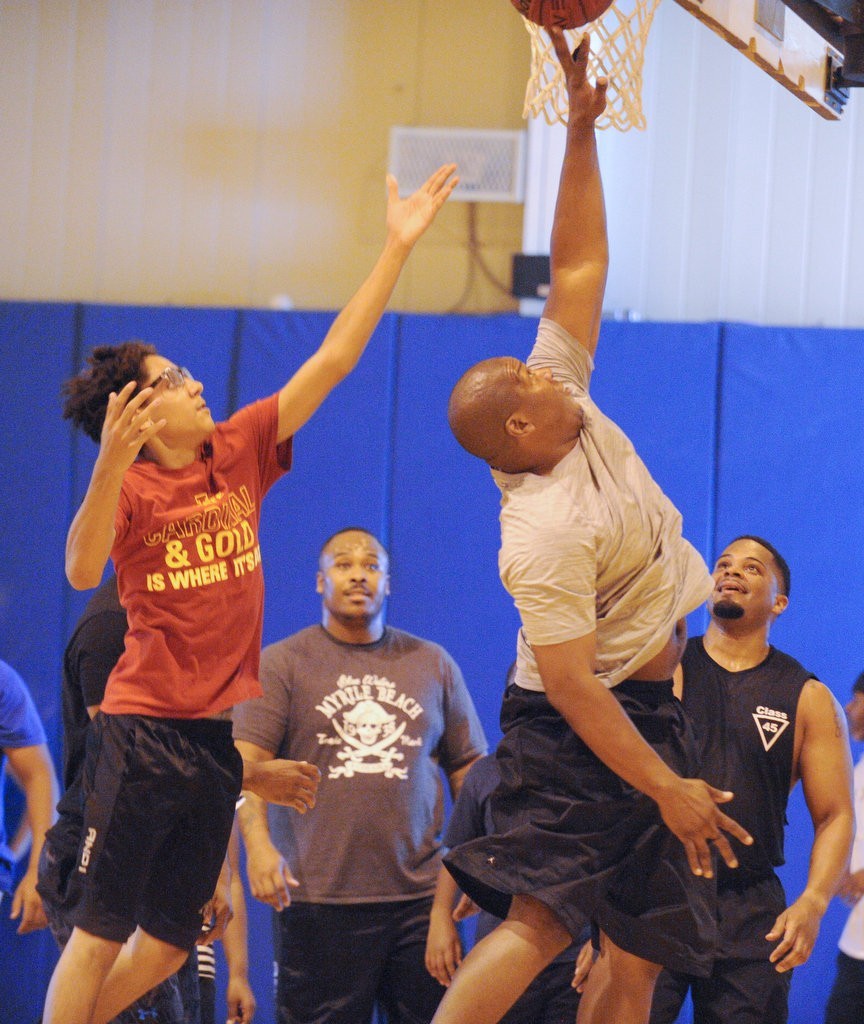 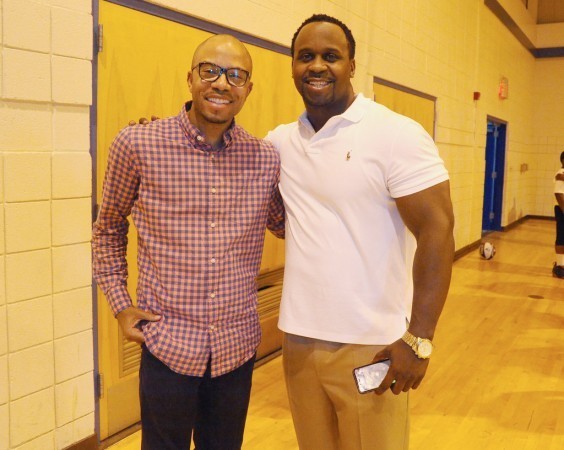 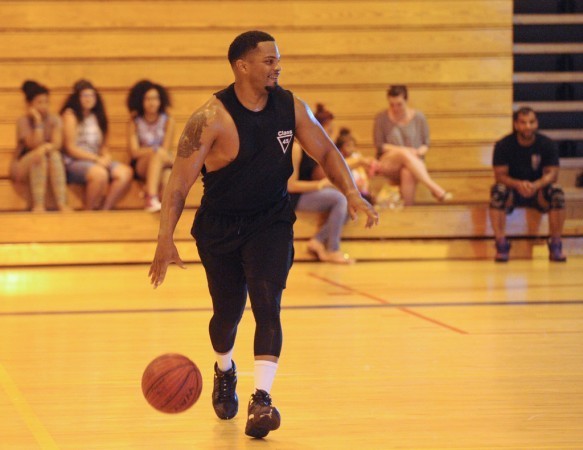 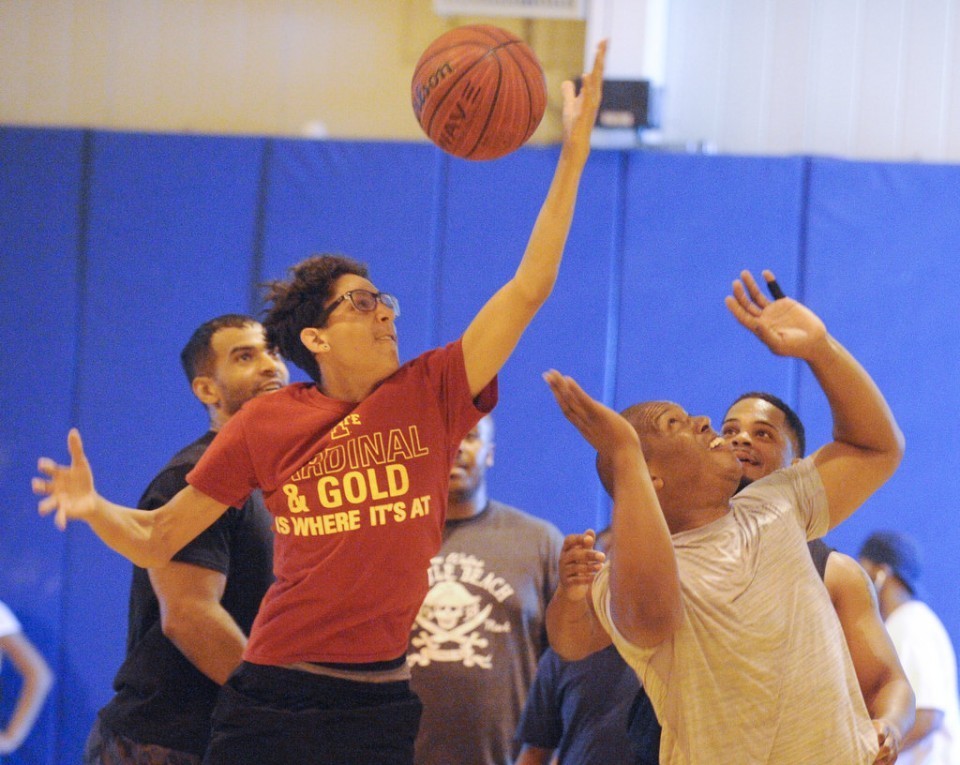 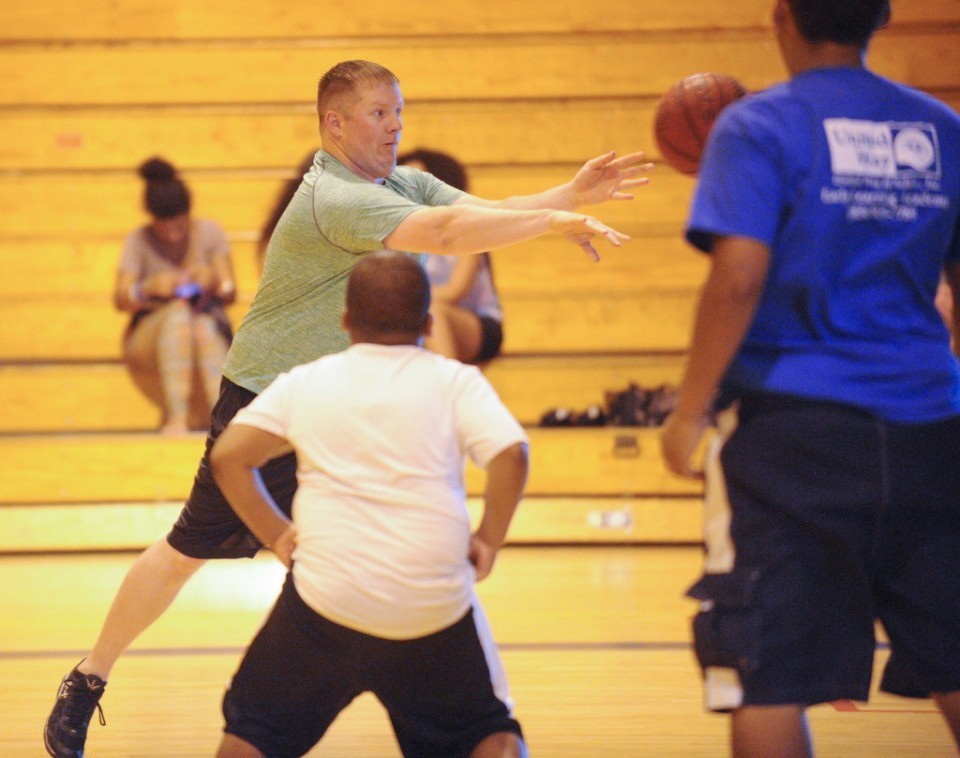 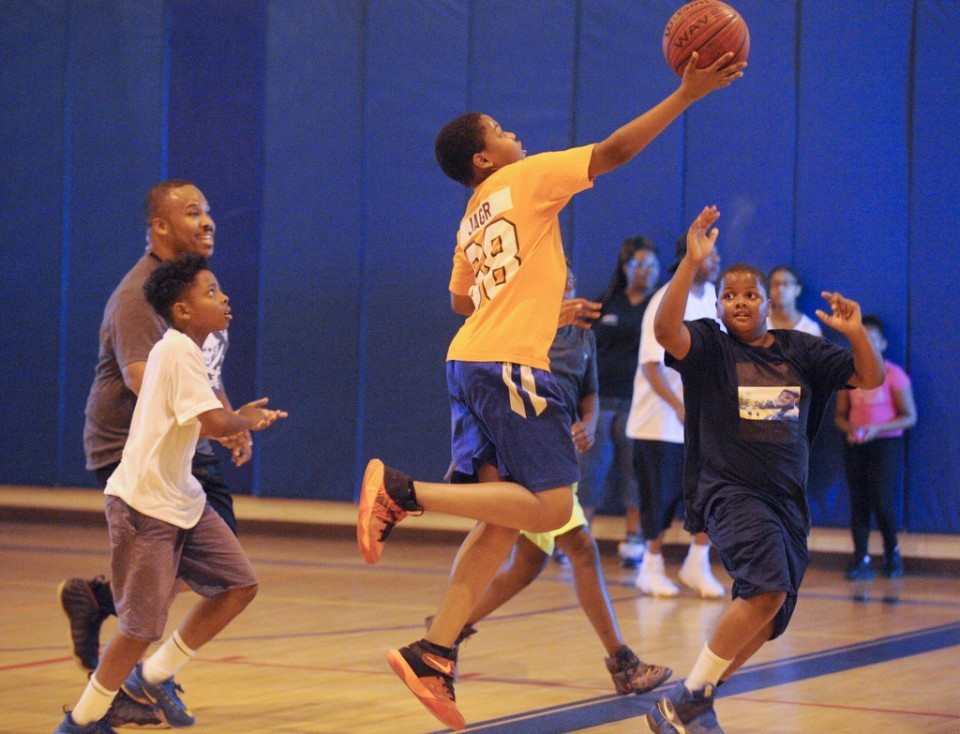