Mom Who Got High While Her Toddler Died Admits Her Guilt 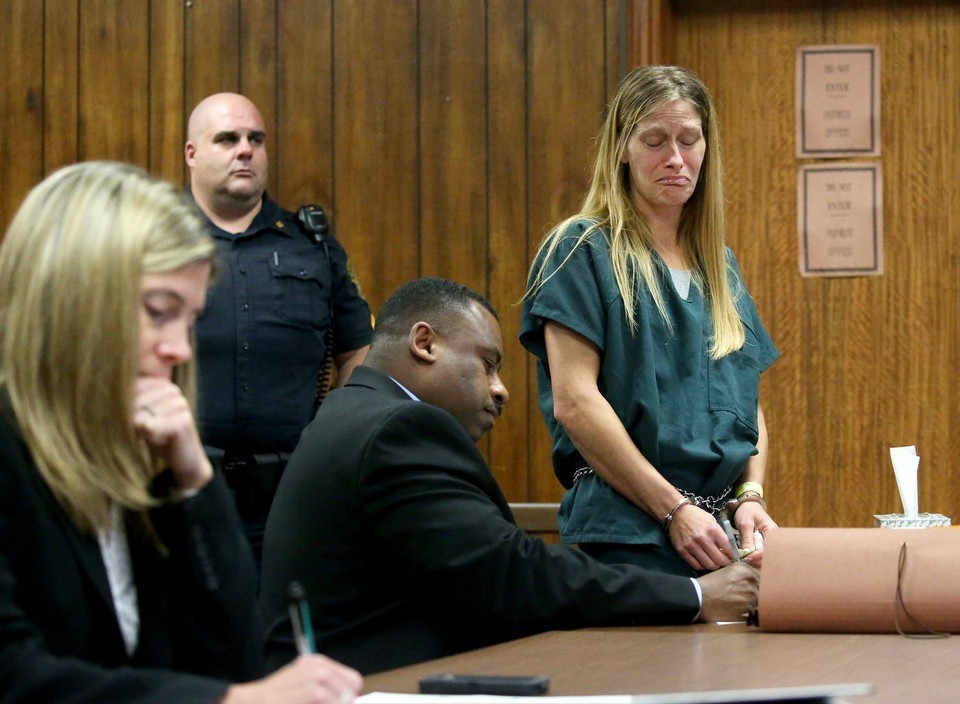 A Salem County woman who got high in the front seat of her car as her 2-year-old child died in the backseat last summer faces between 9.5 and 15 years in prison after pleading guilty Monday to second-degree manslaughter.

Deanna Joseph — who already had an extensive criminal record that included child neglect and drug charges — traveled to Salem twice on Aug. 26 to purchase drugs while daughter Kayley Freeman was strapped in her car seat, prosecutors previously noted.

That night, Kayley’s father found Joseph passed out in the driver’s seat of her Mercedes at the end of the driveway where the couple shared a home in Alloway Township. Kayley was dead in the car seat.

An autopsy determined that she died of positional asphyxia, which describes a condition in which a person’s breathing is obstructed because of the way their body is positioned.

Joseph, 39, gave varied explanations for what happened when she was interviewed by police, at one point saying she had gone out to purchase cigarettes and lost consciousness for an unknown length of time.

She later admitted to using drugs that day. Searches of her car and home turned up bags with trace amounts of heroin, fentanyl and cocaine. A blood test revealed cocaine in her system.

The manslaughter charge carries a maximum 10 years in prison with a requirement to serve 85 percent before being eligible for parole. She faces another 10 years on the endangering charge, but that would be served concurrently with the first charge. A potential 3-year sentence for the drug charge would also be served concurrently. The weapon charge carries a maximum 5-year term with a requirement to serve at least 1 year. That sentence would be served on top of the 10 years.

Attorneys for the prosecution and defense called the case a tragedy.

The plea agreement was a fair outcome, Alfinito observed, saying that his client remains remorseful over her child’s death.

“She pled guilty today to a tragic accident,” he said. “There’s no way she intended it. … She would probably put herself in that child’s place in a heartbeat.”

“She is a very smart girl who has a drug problem,” he said. “It’s a shame. As Gov. Christie says, we’ve got a problem.”

Joseph’s criminal record over the last 20 years includes 10 felony convictions. She previously pleaded guilty in two other incidents in which she left children unattended while high on drugs.

She permanently lost custody of her first four children in 2011 and the fathers had custody of the next two, including Kayley, according to state welfare officials.